Run-Fast is an international sports management company representing elite athletes striving to succeed in their professional careers. We are dedicated to assisting our athletes in reaching their full potential, to enable them to go beyond their normal limits to reach their goals.

The athletes are all working under one coaching team lead by Luke Gunn and Bud Baldaro at the University of Birmingham. The university provides the athletes with an extensive training support structure including medical and physio treatment; physiological testing; strength and conditioning training; and nutritional and psychological advice.

All team members are represented by the Run-Fast Sports Management Agency which is responsible for arranging their races; negotiating sponsorship; and arranging other media and commercial appearances.

The Run-Fast Birmingham team is supported by Adidas. 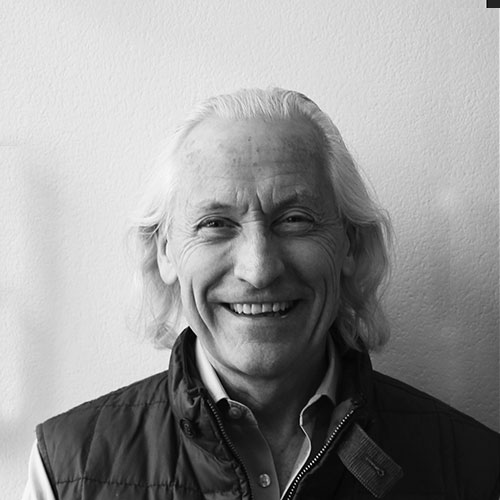 As owner of the company Peter oversees all the company’s varied operations. He is also an IAAF-licensed Athlete Manager and regularly attends races to support Run-Fast athletes. 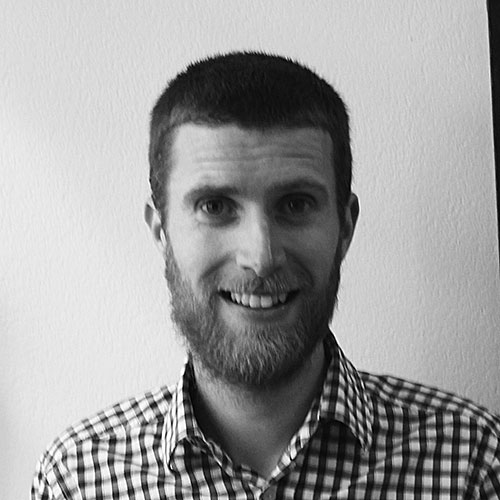 James is responsible for managing our athletes on a day to day basis and accompanies them at races all over the world. A keen runner himself, he was race director of the City of London Mile in 2015 and 2016.

The Running Works is a specialist running shop in the City of London staffed by experienced sales assistants who come from a running background. The shop sells a range of performance running shoes, apparel and accessories from over thirty brands.

Bringing together the passion of runners to train together and travel the world Run-Fast offers a range of running holidays throughout the year. These trips are professionally organised and led by Run-Fast staff who train with tour participants and facilitate a varied running-oriented programme.