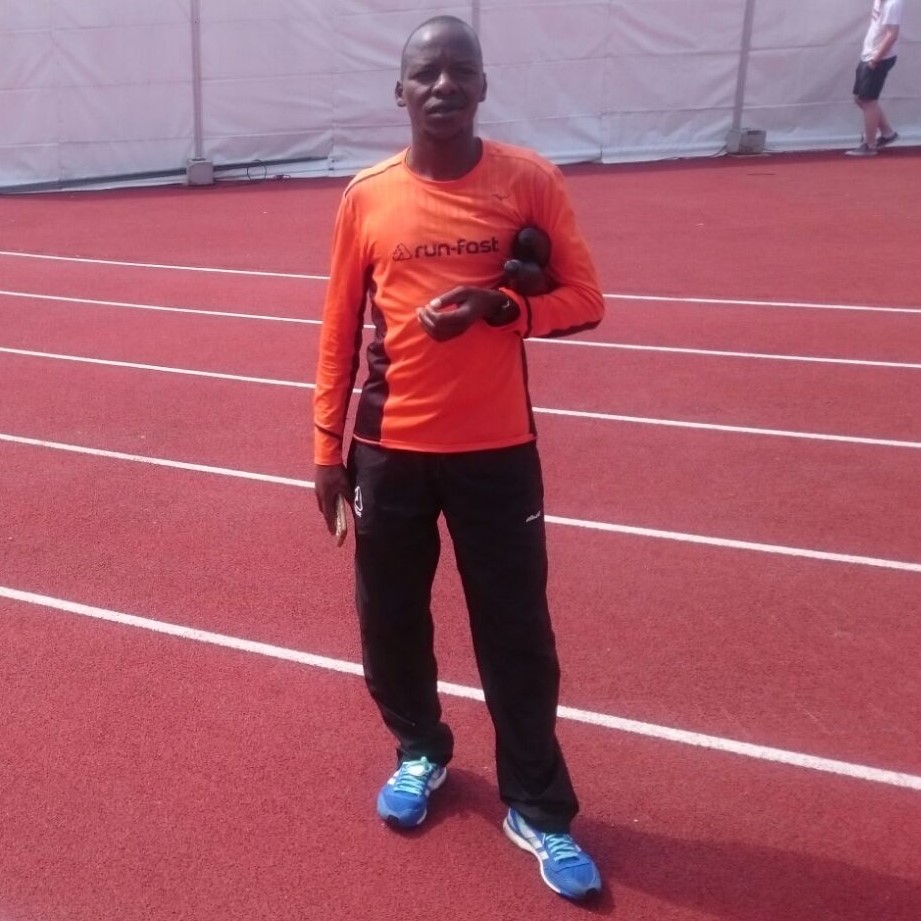 Dominic has been with Run-Fast since 2013. His race season that year opened at the Brighton Marathon, which was not only his first race with Run-Fast but his first marathon outside of Africa. Dominic won in what was a new personal best for him at the time and also smashed the course record by 77 seconds.

The following year, Dominic returned to the Brighton Marathon, narrowly finishing as runner-up but running to a 2:09:36 personal best. In the following years under Run-Fast management, Dominic has consistently delivered podium finishes and has broken a few course records. Dominic will likely run two more marathons in 2018, and is committed to maintaining a high level of performance for years to come.