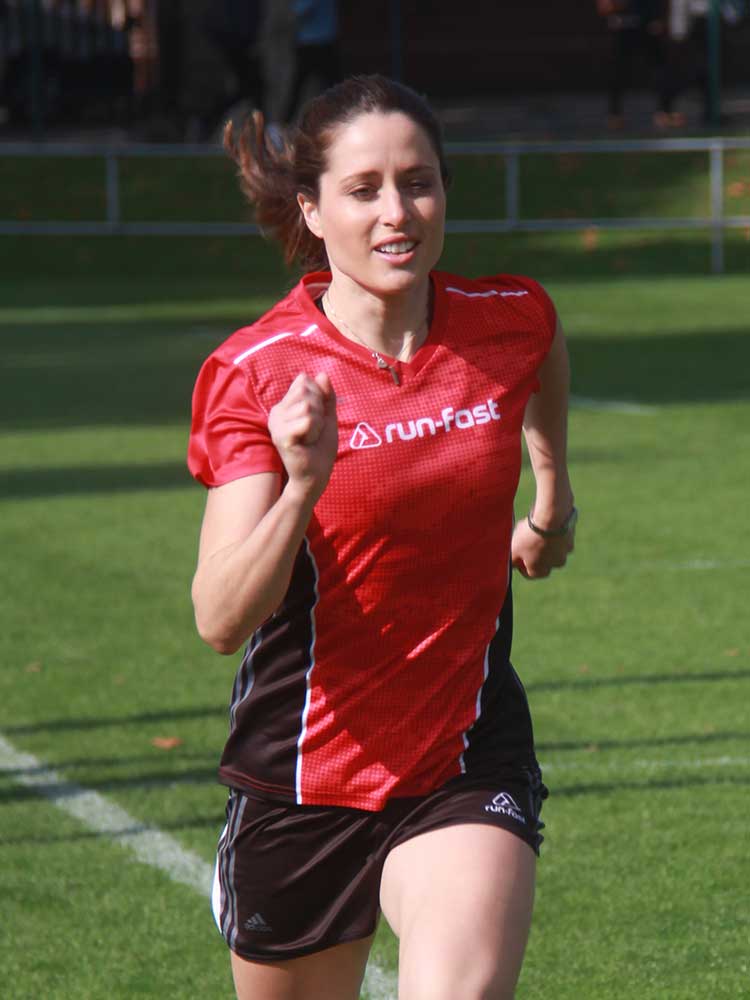 A competitive athlete for over ten years who has represented Ireland on numerous occasions, including at the 2016 Olympic Games in Rio where she made the final of the 3000m steeplechase. In the same year, she also set new personal bests over that distance and two others (800m and 2000m steeplechase), and competed twice in the IAAF Diamond League.

Despite having a persistent injury in 2017, Sara enjoyed much better results in 2018 on the track and in cross country races. Towards the end of the year she was selected to represent Ireland at the European Cross Country Championships in Tilburg. This year, she is aiming to make the Irish team for the European Indoor Championships in Glasgow in March. Sara studied medicine at Birmingham University and now works part-time as a doctor in Redditch.